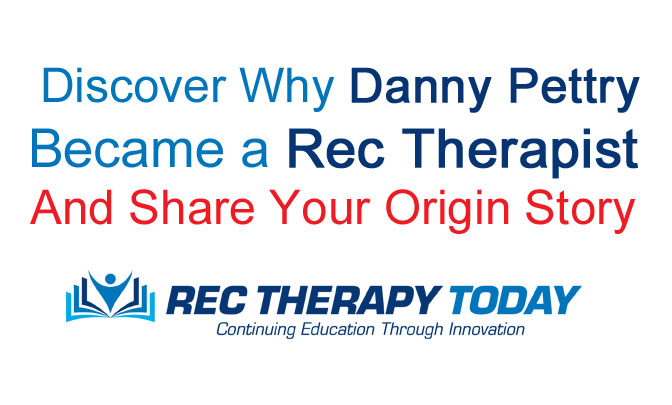 I wasn’t in love with her. However, I felt devastated.

I had taken a one-week vacation from my job at Chick-fil-A to spend time with her.

Now I had an open week without anything to do.

I was going to major in nursing because my parents wanted me to be in the medical field.

My hometown college in little Beckley, West Virginia required 40 hours of observation work in order to be accepted into any health degree program.

My cousin Tracy worked as a physical therapist at a rehabilitation hospital. She invited me to complete my 40 hour week with her. I had an open week after the breakup. I agreed. A week alone would have caused me to have been neurotic.

Volunteering was a therapeutic activity for me. It provided a healthy distraction from my dwelling on the breakup.

I assisted with transporting patients (pushing wheelchairs) so they can get to rehabilitation.

People (patients) at the hospital were in pain. They had suffered strokes, traumatic brain injury, or other injuries from accidents.

I overheard laughter in a backroom on my second day.

This piped my interest.

I discovered the world of Recreational Therapy.

It appeared to be “fun and games” to an outside viewer.

I later learned the activities served a purpose.

It wasn’t activities for the sake of having activities.

Calming music was part of stress management and relaxation

Trivia games were part of addressing cognitive abilities.  The group couldn’t identify a country that started with the letter, “U.” One patient suggested, “Yugoslavia,” since there wasn’t one. And then a man who was unable to talk due to stroke was able to write the obvious answer that even the staff overlooked, “United States.”

Gardening was in high boxes so patients could do it by wheelchair.

Passion for a Profession

I could observe the benefits of recreational therapy.

I was very passionate about finding this occupation.

I volunteered to assist with the Independence Day cookout for patients.

I immediately changed my major to recreational therapy.

I knew this is what I wanted to do with my life.

Marci, the recreational therapist told me that I could major in Therapeutic Recreation at Marshall University in Huntington, West Virginia.

I transferred and graduated with a Bachelor of Science degree in Therapeutic Recreation from Marshall University in Huntington, West Virginia in August 2002.

How did you discover Recreational Therapy?

Why did you become a Recreational Therapist?

Share your origin story for a new e-book publication.