Believe it Is Possible 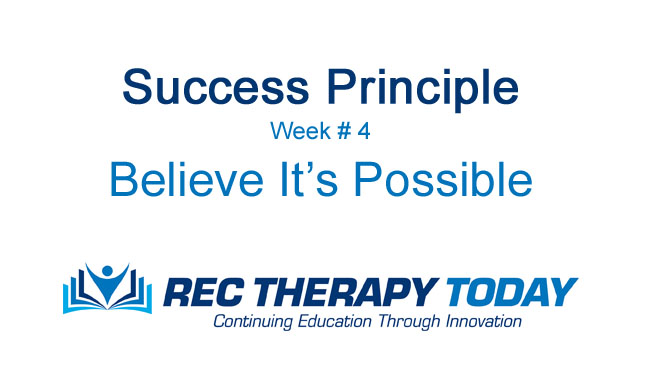 Act as if it were impossible to fail. – Dorothea Brande

Belief is a very important mindset.

People who think it is impossible don’t try. Why try? It won’t work.

People who believe it is possible, try, and try again. And as a result… they’re more likely to reach their goal.

Start changing your attitude to believe it is possible.

Danny Pettry disclosure: I’ve never (ever) made a mistake in football.

I have made many mistakes during  my short-lived teenage skateboarding career.

These mistakes resulted in dislocated shoulder, broken wrist, broken toe, having one of my legs turn into bacon.

Which sport do you think I’m better at? a.) Football; or b.) Skateboarding.

It’s not football. I’ve never played football, so I’ve never made any mistakes in football.

I’ve had a lot of failures in skate.

If you picked “No,” then you just said No to Michael Jordan (who is considered to be one of the world’s greatest basketball players.

I’ve missed more than 9,000 shots in my career. I’ve lost almost 300 games. Twenty-six times, I’ve been trusted to take the game winning shot and missed. I’ve failed over and over and over again in my life. And that is why I succeed.”

Believe it is possible. Act as if it were impossible to fail. Take action. Go for it. Keep it up and reach your goals!