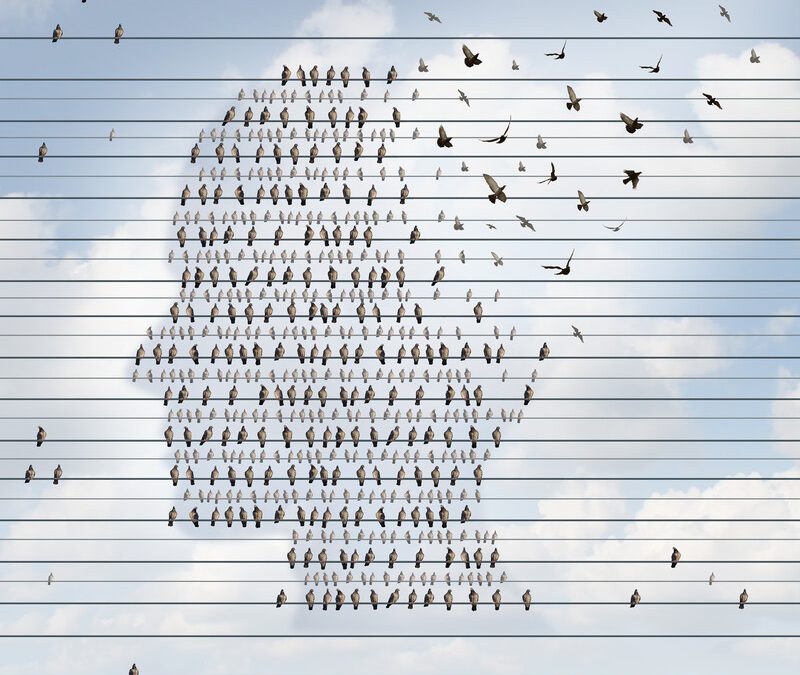 People seem to care more when something impacts them.

The late Christopher Reeves created a foundation to raise money for research on paralysis.

I think I’m going to get involved more with supporting research and funding for Alzheimer’s disease.

My paternal grandmother had dementia.

She had early signs of forgetfulness before any of us realized she had dementia.

During the 80s, when I was a young child:

She’d call my sister Carrie, “Kara” after our older cousin.

She’d call me (Danny),” Brian” who was my older cousin.

She’d call my dad (Danny Senior), “Jack”, who was her brother.

She’d call my mother (Teresa) “Edith”, who was one of her sisters.

I’ve caught myself calling people by the wrong names (unintentionally).

I provide services for a lot of children and teens.

This includes three residential treatment programs and one acute-care unit. A lot of kids come and go in our program.

Sometimes, I call a kid by the wrong name.

I’ve read Dale Carnegie’s book, How to Win Friends and Influence People. I know a person’s name is the most important word in their language. I surely don’t do this on purpose.

I feel a bit worried that I’ll have develop early onset of dementia.

Today, I purchased two (2) peppermint KitKats on my way to work.

One for a co-worker/ friend; and one for myself.

I asked her if she liked her “candy cane?”

I quickly realized what I had said.

I used 23andMe a while back. It’s neat because it shows your ancestry background.

I had three out of the four markers for Alzheimer’s.

Studies have shown that drinking one diet cola might increase risk for dementia. It’s good I know, but I had already drank diet cola for 15 years by the time I read about the research.

I’ve taken omeprazole for acid reflux for over 15 years too. Studies show that omeprazole is connected to dementia in people taking it in their 70s.

I have a couple of strikes against me.