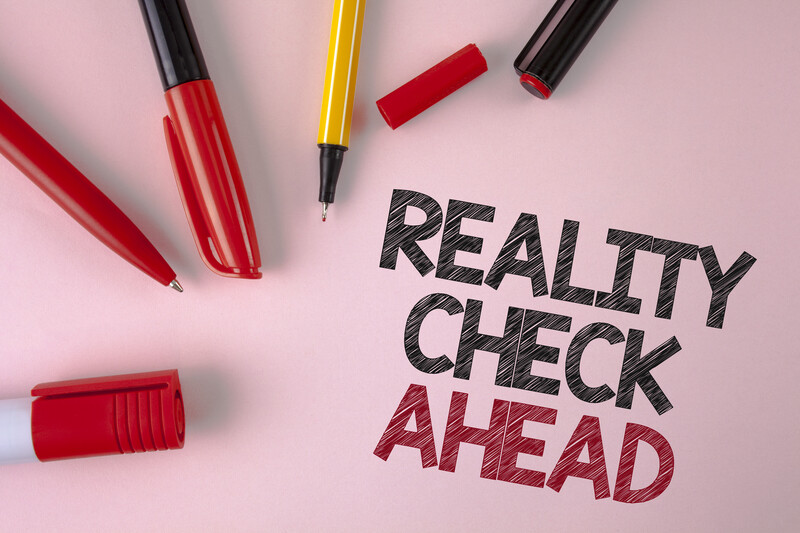 A story regarding how I thought she’d do the right thing and return a stolen candybar.

This is Danny Pettry, the person behind Rec Therapy Today®

INFPs often see potential in others, especially someone they care for deeply. They want to make a difference in the lives of others and do their best to help them become who they were meant to be. INFPs can sometimes fall in love with the potential in others, instead of actually seeing their present actions. Jul 14, 2019 (Source: PersonalityGrowth).

Seeing the potential in a person doesn’t equal the reality of a person.

How this philosophy has caused me (Danny Pettry) personal problems in my personal life and in my work with clients/ patients.

In the past, I dated women who I thought were “potential” for deeper closeness and intimacy.  Seeing the potential for closer intimacy was a” fantasy” in my head.  I was hooked on this woman who I’ll call Jfaye to protect her real name.  I hadn’t spoken to her in years. I reached out to her again recently (because I still held this fantasy) of her as a potential bestfriend/ mate/ lover. I admired a lot of her qualities. However, everyone else saw the reality. My pastor, friends, father, brother all told me to leave her alone. The reality of the situation is that she just wasn’t into me.  She’s not a bad human. She just wasn’t into me.  It took me a long time to look at the reality of the situation,  let go of my fantasy seeing her as a potential partner, and to radially accept it for what it is.

I often think of the Reality Therapy based question that Dr. Phil asks:

How’s that working for you?

Me? Trying to get someone to love me who isn’t interested? Not working so well.

The simple solution is: do something else.  What else can I do?

I think of Jack Canfield’s SW-SW-SW-SW formula: Some will, some won’t. So what? Someone’s waiting. Someone out there will be glad to say yes and they’ll be the right person.

Today, I had a similar mistake in thinking (seeing potential instead of reality)

A young girl stole a Milky Way candy bar from the staff’s desk.

I’ve been teaching impulse control, fairness, and empathy to group members during the last two months. We’ve been talking about doing the right thing, thinking of how others might feel, and using impulse control during Social Skills Training Group.

I truly thought she was going to give it back to staff. She held on to it, begging for permission to have it. But she didn’t eat it. I thought she’s not eating it because I saw the potential for her to do the right thing and give it back.

A boy (co-patient) came up to the nurse’s station. He told me, [Danny Pettry personally] don’t worry, I’ll get it [the candy bar] from her.

I asked him to focus on himself and let staff handle this. I was afraid the girl would punch him for trying to take the candy bar.

He told the girl, “I’ll hold on to your candy bar for you while you eat your lunch.”

She gave it to him. I was in total disbelief.

The boy acted like he was going to return it to staff (at first).

Then he grinned, giggled and ran into his room with the candy bar.

Naturally, he started to eat the candy bar.

I saw the potential in this boy doing the right thing and giving it back.

Everyone else (staff and kids) knew he’d do this. I felt like I was the only person in the place who saw his potential to do the right thing.

Of course the girl had meltdown fit, arguing he ate her candy bar.

The boy argued back, “it wasn’t even your candy bar.”

Why would I have such an optimistic view that he was really going to return the stolen candy bar?

I saw his potential.

I believe the ability to see potential in people is a great thing.  I still have hope that people will find their own path and way in life and become the best person they can be.

My co-worker, the teacher at our psychiatric residential treatment facility (PRTF) for children has a saying that she’s told me many times over the years:  “Stop dreaming Alice.”  She’ll add, “it’s tie to get out of wonderland.” These comments are based on Lewis Caroll’s Alice in Wonderland.”

What will I do now?

I’ll continue to see the potential in people. I think the world needs more dreamers and visionaries.

However, I’ll have to balance my thoughts of potential with the reality of the current situation.

I’ll continue to plant seeds, water them, and nurture them (even if they’re not growing today) becuse I have hope that one day that plant will eventually bud and start growing. The person will growth in to love, joy, peace, patience, happiness, goodness, and self-control.

How to see the Reality of the Current Situation:

(or how to get out of wonderland) —

The Serenity Prayer is often used by groups for people in recovery from various addictions.

Here is the Serenity Prayer:

Are you the kind of person who likes learning and growing?

I see your potential in becoming and growing as a professional.

The choice is yours. Stay the same or learn, grow and stay relevant.